Financial Statements can be a bit of a mystery to the uninitiated.  If you begin to glaze over

when it comes to looking through your Balance Sheet – you’re not alone.  We are often asked:

“What’s the Balance Sheet for and what does it really mean?”

It often comes as a shock that the health of the Balance Sheet can make or break a business.

The Profit and Loss Statement is probably easier to understand, in that it simply shows the Income at the top, Costs and Overheads below and the difference is your profit or loss.

Profit and Loss is reported over a period – usually monthly and for the year to date.  The figures are usually based on invoices in and out i.e. not just cash transactions.

This means when an invoice is raised it is accounted for in the Profit and Loss even though payment may not have been received.  This is referred to as ‘Accrual Accounting’.

The Balance Sheet lists the balance of what the business ‘owns’ and what it ‘owes’ at a given point in time – usually the end of the month.

It’s a bit like a personal financial position e.g. you own your home, motor vehicle and furniture and you owe the mortgage, vehicle loan and credit cards.

The difference between what you own and what you owe is your personal equity in your belongings.

Some examples of what a business owns:

Some examples of what a business owes:

The above lists are not exhaustive, but are an example of typical Assets (what you own) and Liabilities (what you owe).  As described in the personal financial situation, the difference between what the business owns and what it owes is referred to as equity.

In the Equity section of the Balance Sheet is also shown the balance of previous and current year profits and losses carried forward.  Simply, it’s where the ‘wash up’ of the Profit and Loss Statement sits and how the two reports link together.

The important issue to understand is that if you only look at the Profit and Loss Statement, you are seeing less than half the picture about what is going on in the business.

The following are key issues affecting business performance reflected in the Balance Sheet:

If this area isn’t being constantly managed, it can cause cash flow to dry up.  An example is, one of our clients had a customer which was a very large organisation and he concluded they were always slow to pay.

But the truth was the purchase order and invoice didn’t match up, which caused difference between departments who didn’t pay and didn’t explain why.  These invoices totalled $160,000, which is a hefty portion of the client’s cash flow.

An over-efficient Accounts Payable person can be the worst enemy of cash flow in a business, and wasting available credit is ruinous to cash flow i.e. paying suppliers too quickly.

Excess stock very often becomes dead stock. Bulk purchase discounts can seem attractive, but if the goods are going to sit around and become obsolete, it’s a false economy.  You need enough to meet demand but not too much.

Work in Progress (Jobs not yet invoiced)

The longer jobs aren’t invoiced the longer the money isn’t in the bank.  The longer a job isn’t invoiced the greater the likelihood of a dispute, when an invoice is raised.  Regular invoicing not only helps cash flow, it also means that people remember what went on, when a contractor was working for example.

Bank reconciliations are a vital way of checking everything is correct in the bank account.  Is everything coming out of the bank correctly? Are there any deposits that have gone astray?  Are there deductions made incorrectly, such as leases ended where amounts are still being withdrawn.  We recently saw an example of this, where one of the major banks deducted five extra months lease payments on a lease that had ended.

Letting staff hang onto leave can cost money and is often more expensive to pay out, than the rate at which it was accrued. i.e. when they accrued the leave they were on a lower rate of pay than when it gets paid out.

Withheld taxes can be a real slug, if you haven’t factored them into your cash flow.  The business may be profitable, but if it hasn’t collected payment from customers it might be paying GST on uncollected funds.

The danger of being under-capitalised and then trying to grow the business quickly, by big sales, is what brings many businesses undone.

We saw a business go under recently – they took on a big project at the same time as spending working capital on websites, office fit-out, fancy workshop etc.  Unfortunately we didn’t get to them in time, before they had passed the point of no return.

The ‘Quick Asset Ratio’ is a measure of how well a business can meet its short-term obligations.  The ratio is calculated as follows:

Banks look very closely at ratios to determine business health and lending risk.  Banks vary and change their view on desirable ratios, but a ‘Quick Asset Ratio’ of 1.7 would be generally considered acceptable.

A business may show a profit, but if the Balance Sheet doesn’t look healthy cash flow squeeze can be the result and make it very difficult to run and grow the business. 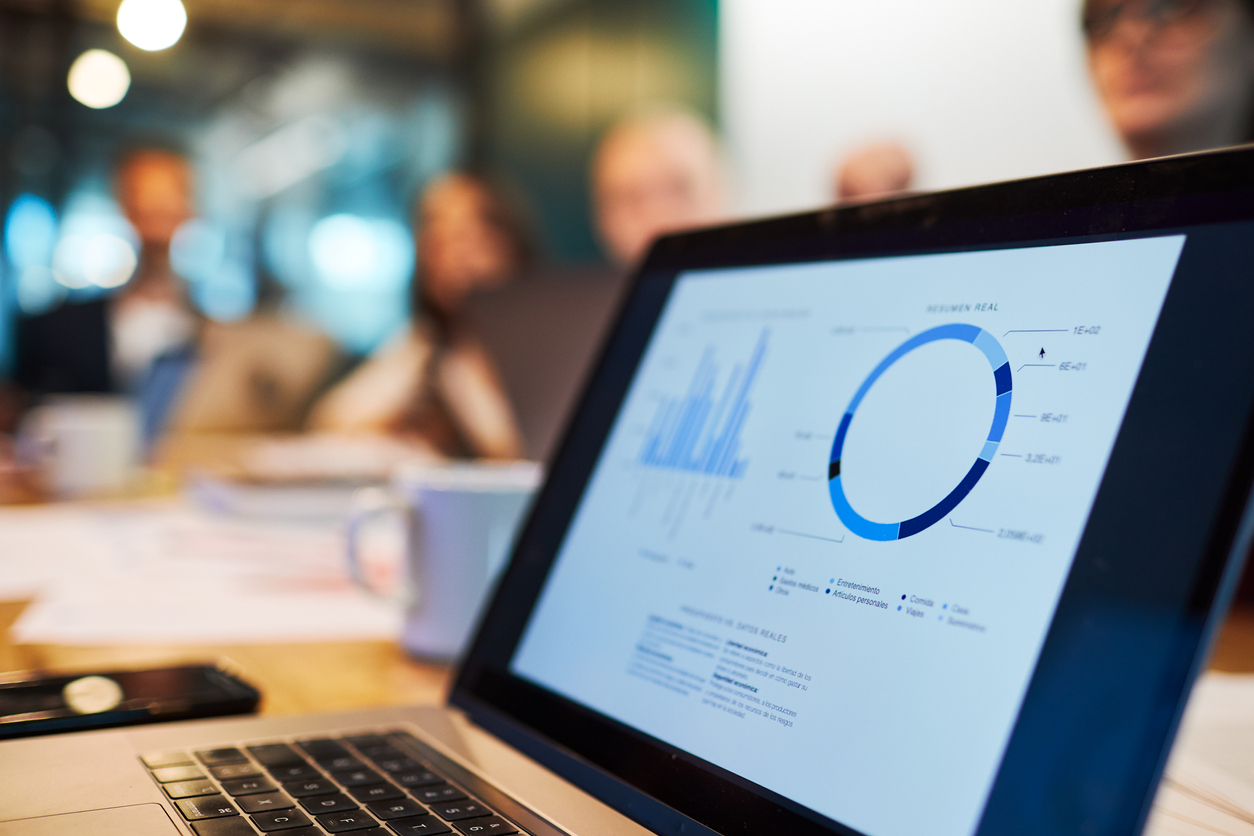 How to make more profit in business may not be the first thing aspiring business owners think of...
Read Story 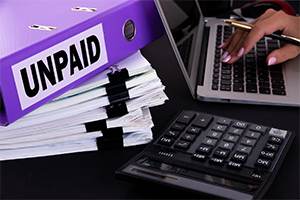 How To Stop Customers Using You As A Bank

Some customers will use you as a bank if they can. Better to use your goods and/or services...
Read Story 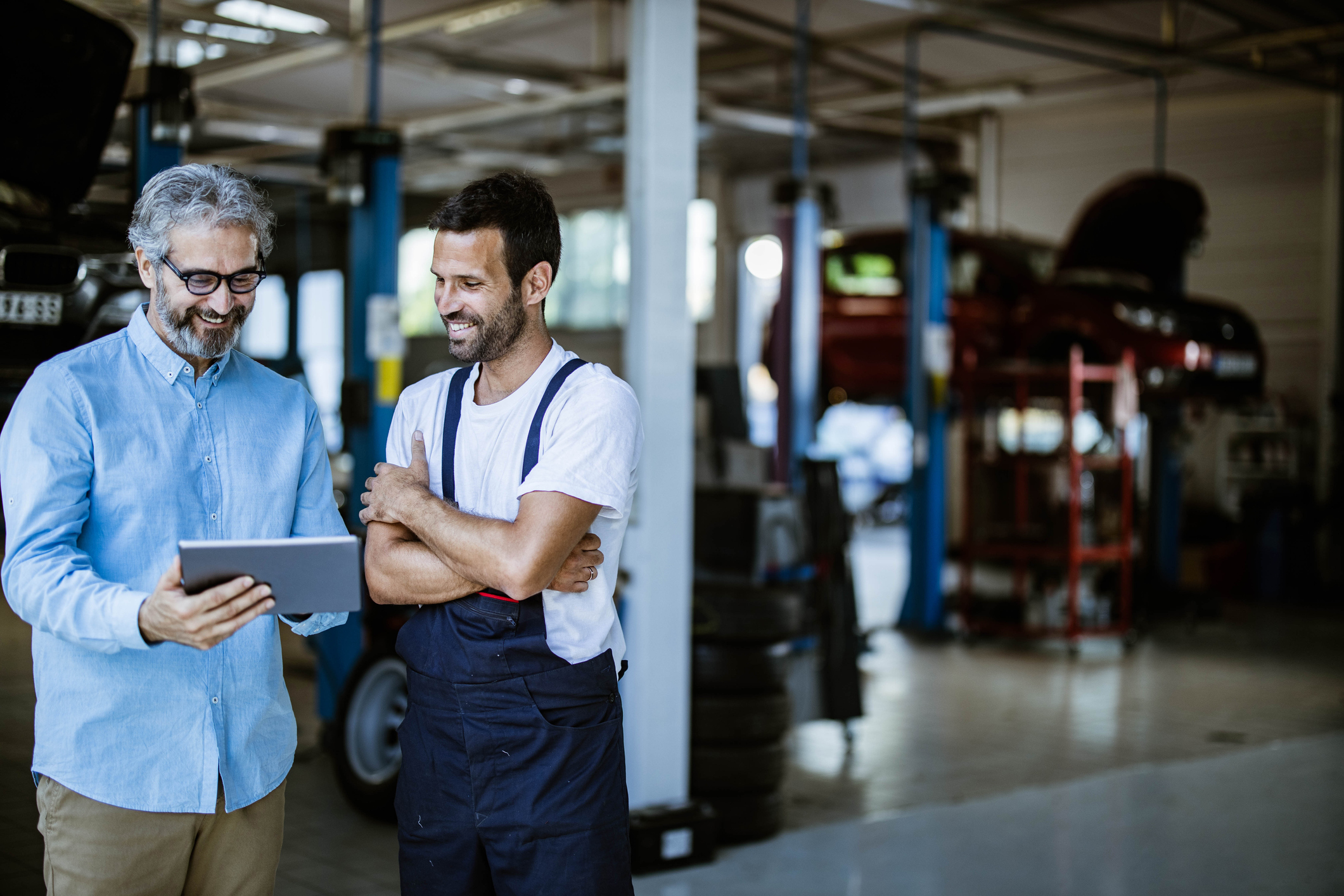 Let’s take a look at why workflow management is vital for a business. The automotive industry is currently...
Read Story